The aim of this new hybrid course is to combine the knowledge outlined in Frans Bosch’s Best-Selling Books with in-depth information on Motor Learning and Motor Control. Attendees will be fully immersed in theory and its practical translation.

Suitable for: Coaches, Physiotherapists, PE Teachers and other professionals in sport who want to gain a deep understanding of complex non-linear dynamics in sport, to apply to training and coaching.

To gain a wealth of knowledge surrounding the factors surround exercise and training; learning and building upon Frans Bosch’s highly successful books, “Strength Training and Coordination” and “Anatomy of Agility”.

It is strongly recommended to read and study both books “Strength Training and Coordination” and “Anatomy of Agility” before starting the course. The course aims to develop existing knowledge to a high level, and having read the books is a prerequisite for a successful learning project.

This hybrid course will involve a mixture of Online and Onsite learning.

Delegates will be provided exclusive access to Frans Bosch System’s learning portal where they will be able to study hours of interactive content in order to complete the course modules. Each module will take approx. 11 hours to complete, this will include 5 hours of reading and reviewing presentations, 3 hours of self-study and preparation of questions, and 3 hours of Live online Q+A sessions to fully grasp the content. (Please note: the reading and studying the books is not included in this calculation.)

Delegates will be provided access to the online platform from 2 weeks prior to the commencement of the course until 2 weeks after the practical onsite sessions.

Attendees must study the modules and view the presentations, as well as keep a record of questions that they would like to bring forward in the respective live online sessions.

The onsite practicals, hosted by Teun Thomassen and other experts in the field, will consist of 2 full, consecutive days at Queen’s Sport PEC, Queen’s University Belfast on 16th and 17th September 2022 from 9am – 5pm.

It will involve the translation and practical application of the concepts into training and coaching, and will give delegates the opportunity to discuss their own case studies and engage in a live Q+A session.

At the end of the course delegates should be able to:

Frans Bosch earned a degree in Physical Education in 1977. Since 1980 he worked in athletics, coaching elite sprinters and Olympic high jumpers and for some years as the national coach for jumping events. Since 2005 Bosch teaches at the Fontys University for applied sciences in sports, mainly in the field of anatomy, biomechanics, strength training and motor learning.

Frans Bosch has given numerous presentations on training related topics all over the world and frequently works internationally as a consultant in sport and as conference speaker on training related subjects. Clients in recent years are the English Institute of Sports, Wales National Team Rugby the British & Irish Lions, Japan National Team Rugby, England cricket, West ham United football and clubs in the NBA, MLB and NFL.

Together with Ronald Klomp he wrote ‘”Running, biomechanics and exercise physiology applied in practice”, published in the Netherlands in 2001 and translated in English in 2005.

“Strength training and coordination, an integrated approach”, is published in the Netherlands in 2012. This book was completely revised in 2015 and subsequently translated into English, French, Korean, Japanese and Chinese.

His most recent work, “Anatomy of Agility” is basically about movement analysis in sport and is published in 2019. 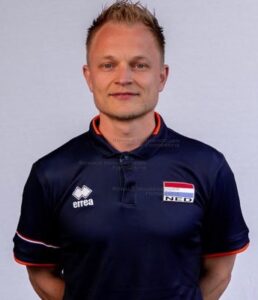 Teun Thomassen MSc. is an athletic development coach of the Dutch Olympic Committee, working at national and Olympic Training Centre Papendal in The Netherlands. He has coached and prepared several European champions, World champions and medalwinning athletes and sport teams in the run-up to the Olympic and Paralympic Games in Rio de Janeiro 2016 and Tokyo 2021. Track & Field (100m, 200m, 400m and relay), volleyball, rugby and badminton are a few of the sports he coaches or has coached daily at the highest level.

Being a sports fanatic his whole life, Teun was determined to persue a career in professional sports. He started coaching at age 16 and studied for over 9 years in the field of sports- and human movement sciences.

During the past 12 years, Teun continued his education in specializing in the field of movement analysis, injury prevention and the practical application of modern ideas of motor control and learning into training. In this role, he provides courses, presentations and consultancy for sports professionals, clubs and universities all over the world. For instance, he assisted Frans Bosch during the preparation of the Japanese national rugby team for the 2015 World Cup, in which South Africa was defeated.

This hybrid training course uses and builds upon the knowledge covered in two latest Frans Bosch books, this course gives an in depth analysis on motor learning and motor control. 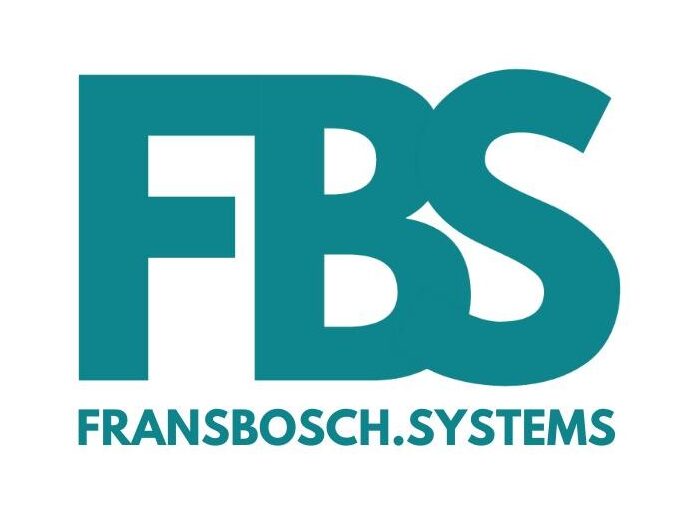 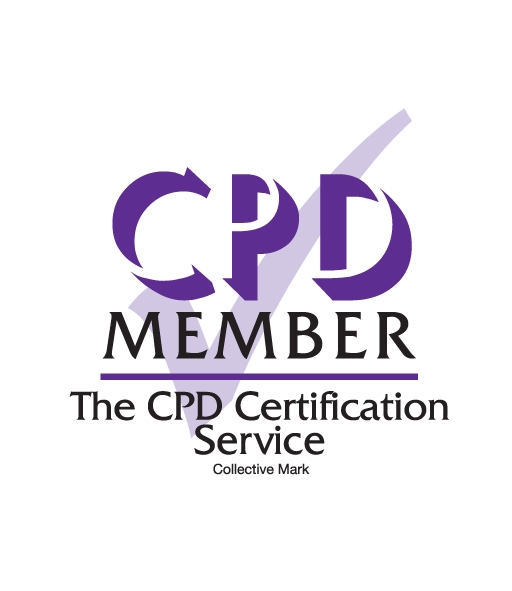