A regional educational gathering to explore the latest developments in Prostate Cancer care locally, with content provided by leading Urologists, Oncologists and Radiologists from across Europe.

Suitable for: Urologists, Oncologists, Radiologists, CNSs and healthcare professionals with a specialist interest.

This event will facilitate the dissemination of best practice educational content to local cancer service clinicians, provided by key opinion leaders in Prostate Cancer care, both locally and nationally. The multi-disciplinary nature of the meeting agenda and faculty, with Urologists, Oncologists and Radiologists represented, will ensure knowledge transfer of best practices is provided for clinicians working in all aspects of prostate cancer care in the UK and Ireland.

Co-Chairs’ Closing Remarks and Thanks 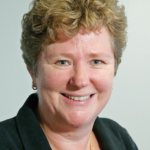 Professor Monique Roobol is professor of Decision Making in Urology, and the head of the scientific research office, within the Department of Urology at the Erasmus Medical Centre Rotterdam, The Netherlands. She has a Masters and a PhD degree in Epidemiology.

Monique has completely dedicated the past twenty years to research on early detection of prostate cancer. Next to her significant contribution to the European Randomized study of Screening for Prostate Cancer (ERSPC), she co-developed the Rotterdam Prostate Cancer Risk Calculator, a multi-step risk analysis tool to guide laymen and physicians in decision making at diagnosis, and the PRIAS (Prostate cancer Research International Active Surveillance), a study on active surveillance. 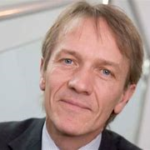 Professor Noel Clarke has been a Consultant Urologist at Salford Royal Hospital and The Christie, Manchester, since 1993 and was made an Honorary Professor of Urological Oncology by Manchester University in 1997. His specialist expertise is in prostate, bladder, renal and testis cancer and complex pelvic and retroperitoneal malignancy. Professor Clarke is a former Director of Urology at both Salford and The Christie, Chair of the Manchester and Cheshire Clinical Study Group (CSG) and National Cancer Research Institute Prostate Cancer CSG.

He is currently Director of Manchester University’s Genitourinary Cancer Research Group, a member of the Department of Health and National Cancer Research Network Prostate Cancer Advisory Boards, Chair of the European Organisation for Research and Treatment of Cancer Prostate Disease Group and author of over 150 publications, including eight book chapters on urological cancer. Professor Clarke has planned and managed multiple trials in the UK and Europe and given various national and international guest lectures on urological cancer. 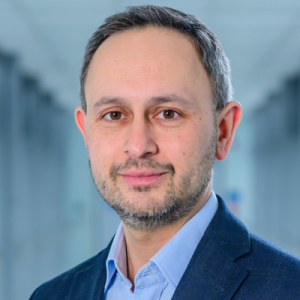 He is an innovator working to reduce side-effects and improve outcomes from prostate cancer treatment; he performed the first transperineal prostate biopsies, the first transperineal fiducial marker insertion and the first SpaceOAR insertion in Northern Ireland. He also introduced new services to NI, HDR brachytherapy for prostate cancer and stereotactic radiotherapy for prostate cancer and oligometastatic disease. He leads multiple drug and radiotherapy trials in Northern Ireland and is a member of trial management groups for national and international studies. 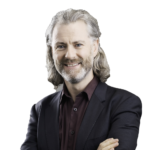 Professor O’Sullivan (Consultant Clinical Oncologist, Belfast Trust and Professor of Radiation Oncology QUB) is an academic clinical oncologist with a passion for the treatment of patients with Prostate Cancer. He is driven by a desire to improve outcomes from all aspects of this disease and to develop new treatments in the fields of External Beam Radiation Therapy, and Bone-seeking radionuclide therapy.

Throughout his academic medical career, Professor O’Sullivan has been committed to improving the lives of patients with prostate cancer through research and innovation. Since joining the staff of Queen’s University Belfast in 2004, Professor O’Sullivan has established the clinical research programme in Prostate Cancer which is now recognised as a Centre of Excellence and led a major technological development programme in radiation oncology. Through more than 30 clinical trials and close collaboration with scientific colleagues in The Patrick G Johnston Centre for Cancer Research (formerly CCRCB), Joe has played a key role in building the university’s international reputation for world-leading research in Prostate Cancer. Professor Joe O’Sullivan’s research career takes him all around the globe, speaking on his specialist topic of molecular radiotherapy such as Radium-223 in metastatic Prostate Cancer. 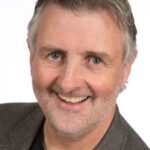 Professor Frank Sullivan is Vice Dean for Strategic Partnerships and Adjunct Professor of Medicine, NUI Galway; Visiting Professor of Radiation Medicine at Hofstra University, New York; and the Medical Director, Department of Radiation Oncology at the Galway Clinic. Professor Sullivan is the Founding Director of the Prostate Cancer Institute (PCI), a constituent research institute of NUI Galway. He is the Deputy Director, Galway Clinical Research Facility and Associate Director for Oncology in that organisation.

Professor Sullivan spent 18 years in the US, and trained in both Medical as well as Radiation Oncology at the US National Cancer Institute (NCI). He served formerly as the Chief (Acting), Radiation Oncology Branch, NCI Bethesda Maryland (1991-1995). Until March 2005, he served as the Cancer Institute Medical Director for Holy Cross Hospital in Silver Spring, Maryland, USA, and Medical Director for the Thoracic Research Program at Holy Cross Hospital in Silver Spring, Maryland. He has served as the CEO and Medical Director of Maryland Regional Cancer Care (MRCC), a network of seven radiation Centers in Montgomery, Prince Georges’ and Charles Counties, Maryland. Professor Sullivan was the co-founding partner of Associates in Radiation Medicine (ARM) a private practice of Radiation Oncologists, and the Chairman of Radiation Management Associates (RMA), and Associates in Medical Physics (AMP), both cancer management/service companies, with both public, as well as, private sector contracts, still trading profitably in the US. 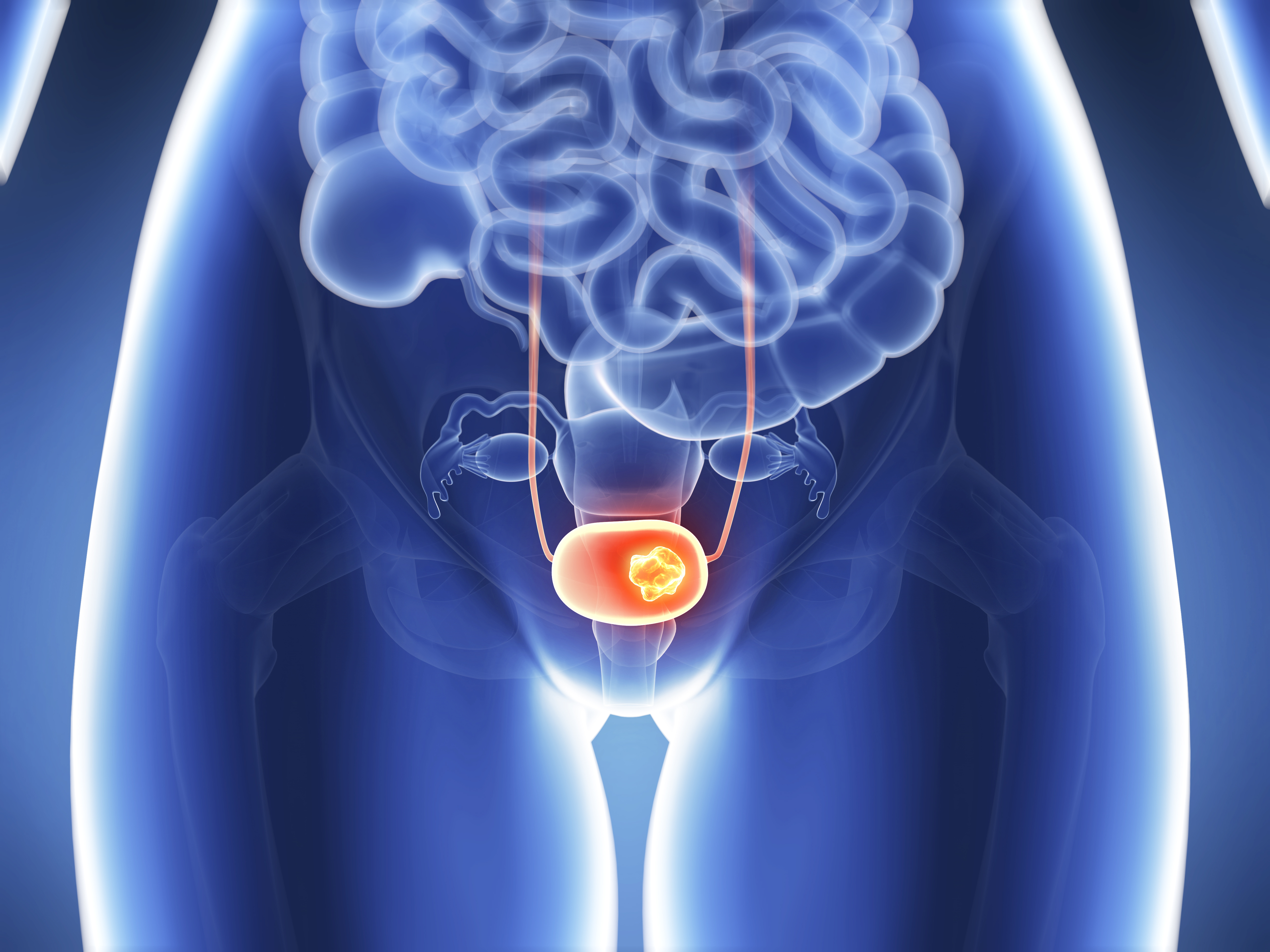 A regional educational gathering to explore the latest developments in Prostate Cancer care locally, with content provided by leading urologists, oncologists and radiologists from the UK and Ireland.